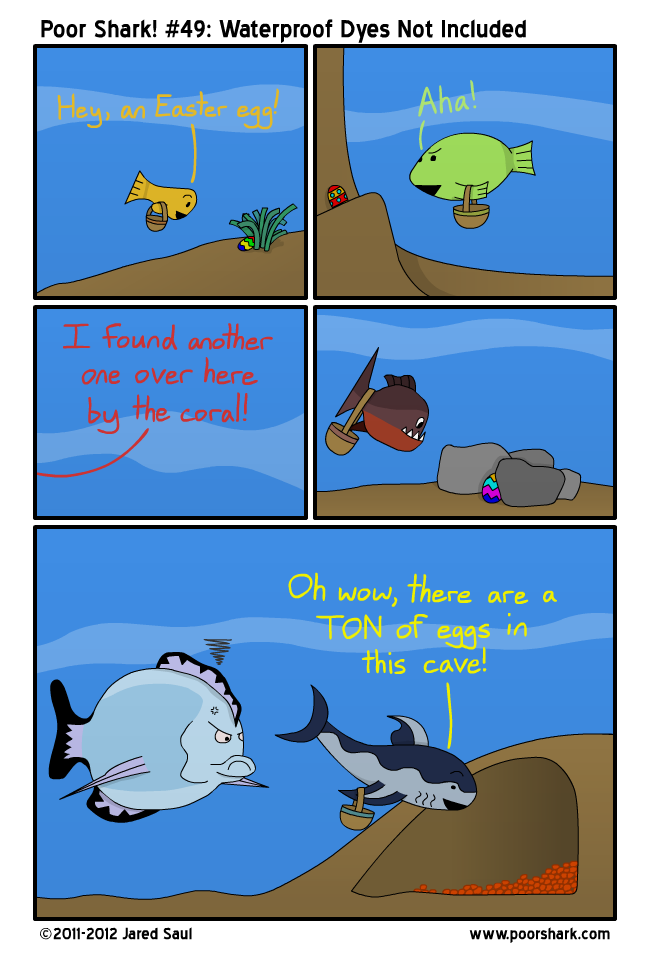 [Hella Jeff] no this is just on the table, thats NOT HIDING.

I would’ve changed panel 2 to a table if I’d thought about it early enough.

So!  Kid Icarus: Uprising is really fun.  I’ve never been a fan of Kid Icarus/Pit, like, ever, but I got the game and have been delightfully surprised.  It lacks depth in a bunch of ways, but it also does a lot of things right that I wish other games would do.  And the dialogue, which is 100% spoken, can often be pretty hilarious.  You can expect some of those quotes to pop up on the site someday.

(The best part is when I look up the voice actors and realize that Viridi is Starfire, Palutena is Lightning, Arlon/Pyrrhon is Snow, Hades is Dysley, and pretty much everyone else was ALSO in FFXIII.)