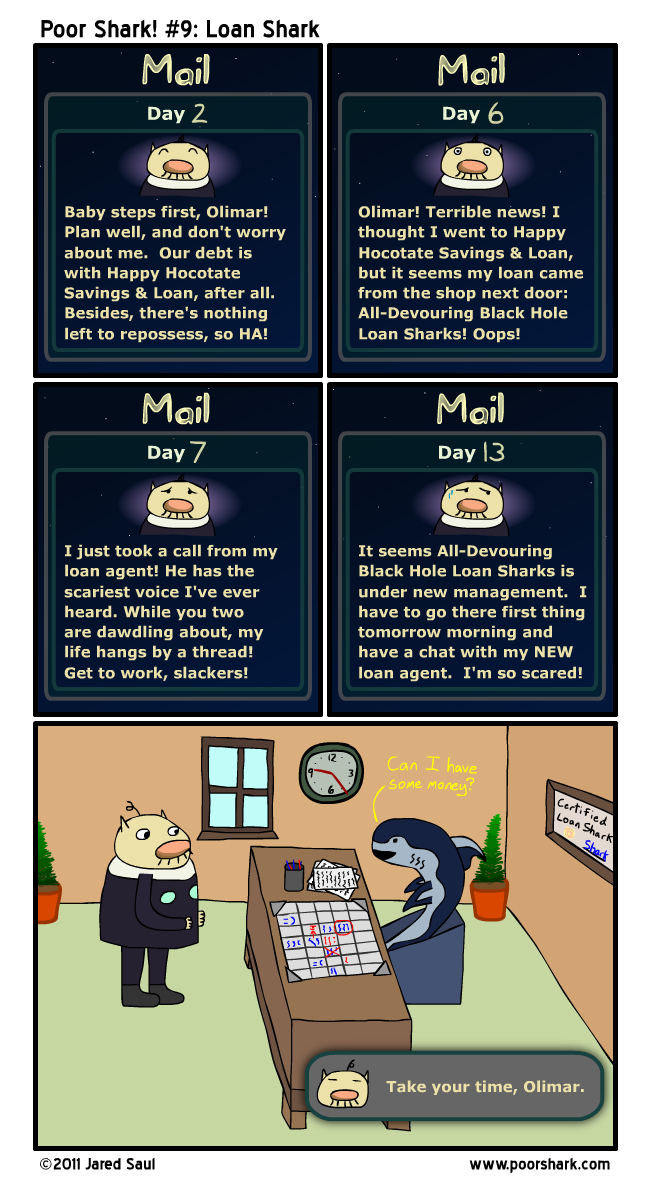 [Scientist] What have you DONE, intern?

Does this make comic #5 non-canon?  Wait, were any of these canon to begin with?  Oh well.

Pikmin 2 was a pretty awesome game, and still is, really.  The single-player campaign rocked on its own, but the game’s true replay value lies in its two-player mode, which I still play to this day.  Sure, a battle on the War Path level is often a five-second match, and anything played in Hostile Territory often turns into a suicide-bombing-Pikmin-extinction attempt, but pick a level like Carpet Plain, Rusty Gulch, or Angle Maze and you’re in for a good hard fight that often comes down to the wire.